Bureychak, T. (2012). Masculinity in Soviet and post-Soviet Ukraine: Models and their Implications. In: O. Hankivsky and A. Salnykova (eds.) Gender, Politics and Society in Ukraine. Toronto: University of Toronto Press

In this article, Tetyana Bureychak presents a historical account of Soviet and post-Soviet masculinity norms. In Soviet times, men were alienated from the private sphere and lost authority in the family, because women were assigned the role of caretaker in communist society, whereby the man’s role in the private sphere was purely economic. The Soviet man was expected to be a defender of the Motherland, a builder of communism, an athletic man and a selfless worker. Furthermore, he should worship powerful male leaders rather than aspire to become one. These expectations for the ideal man are conflicting, as some encourage benign behaviour while others encourage bravery and determination. Bureychak describes how Ukrainian masculinity has been presented as somewhat inferior to Soviet masculinity in Soviet media. The gender neo-traditionalism in post-Soviet Ukraine is partially a result of the fact that men are no longer the sole breadwinners of the family, nor do they have extensive responsibility for childcare and household. The lack of a clear purpose for men and the intense workload on women may explain the ‘patriarchal renaissance’ that post-Soviet Ukraine experienced after it gained independence. Just like Ukrainian femininity is shaped by the concept of the Berehynia, ideals of masculinity are shaped in the image of the Cossack, an equivalent to knights in medieval Western Europe. Cossacks are fertile, strong and courageous, and they do neither show emotion nor weakness. Ukrainian masculinity differs from Soviet masculinity in that it praises nationalism rather than communism and is understood is inherent rather than controlled by the state. It thus resembles Western understandings of masculinity in terms of financial success. Both in Soviet and post-Soviet times, men had more power than women, which is widely accepted in Ukrainian society. Statistics show that many people of both genders think that women are better caregivers than men, that men are better at business and decision-making than women, and that men should earn more than women. Besides the strong divide in men’s and women’s social functions, masculinity implies social practices that make up a serious health risk for men. This includes violence, unwillingness to visit doctors and high alcohol consumption. The norms of male aggression clearly affect women as well, for instance because domestic violence is very common. Yet initiatives against domestic violence normally don’t target male aggression.

This study sets out to construct a thematic model of masculinity expectations from the perspective of Ukrainian men, using exploratory factor analysis procedures. The aim is to explore how Ukrainian masculinity can best be investigated. The model is constructed using the Multicultural Masculinity Ideology Scale that is globally prevalent, because it allows the researchers to include both universal and culturally specific elements of masculinity in the model. In order to test the model, the researchers gathered survey-responses from 191 male university students in Ukraine. By combining different variables about how men should act, the researchers create four components of Ukrainian masculinity based on Ukrainian history and existing research on gender. The components are: material wealth and sexuality (14.2 percent of the variance), emotionally reserved and confident attitude towards life (7.5 percent of the variance), competitive perseverance (6.2 percent of the variance) and reserved sexuality (5 percent of the variance). Overall, the results are deemed applicable to the construction of a Ukrainian Masculinity Ideology scale. The importance of prosperity and sexuality shows a certain link between Ukrainian and Russian understandings of masculinity, especially in terms of reserved sexuality and being a provider. Yet in the Ukrainian context, it seems that there is a culturally unique link between prosperity and one’s value as a husband. Existing literature supports a connection between Ukrainian men’s status at home and their economic success. In general, the researchers expect that since Ukraine is in the process of distancing themselves from their Soviet past and forming a new national identity, masculinity ideals unique to Ukrainian men will emerge. According to the survey, competitive perseverance and stoic protection seem to be ideals specific to men in Ukraine. Finally, the researchers note that the adoption of Western market economy may be the beginning of a notable shift in terms of Ukrainian masculinity ideals, because initiative and risk-taking were discouraged in Soviet society, and business was viewed as a female field. 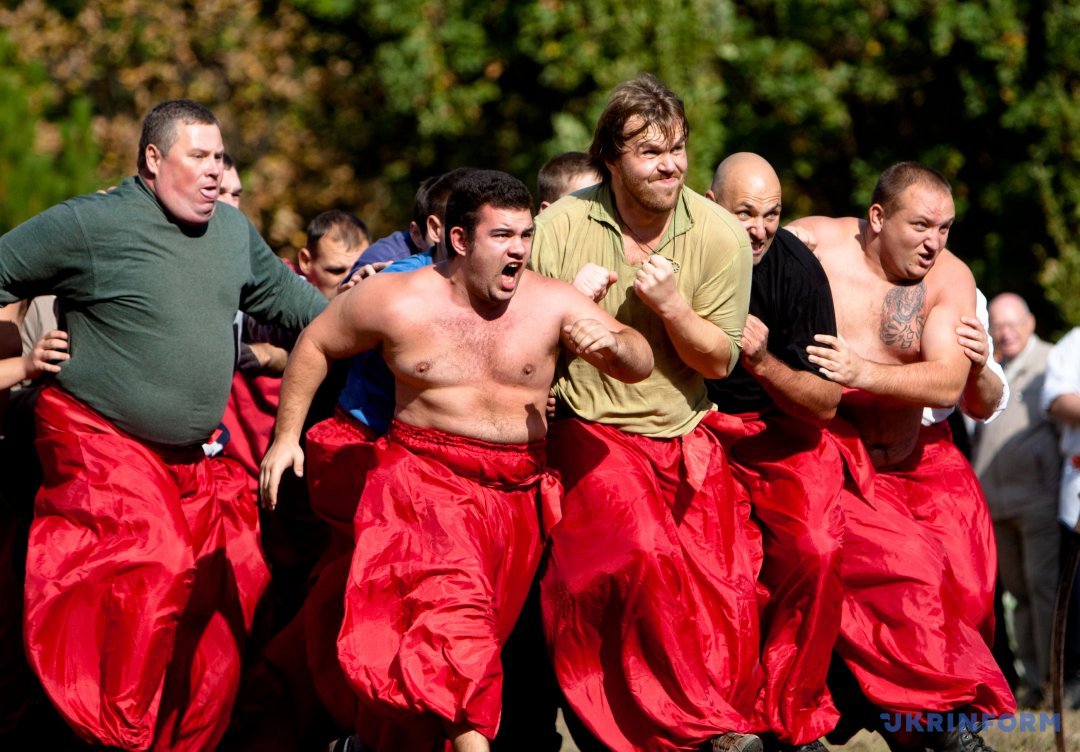 Riabchuk, A. 2012, Homeless Men and the Crisis of Masculinity in Contemporary Ukraine. in O. Hankivsky and A. Salnykova (eds.), Gender, Politics and Society in Ukraine. Toronto University Press, Toronto, pp. 204-221

In this study, Anastasiya Riabchuk investigates the gendered dimensions of homelessness in Kyiv. In 2004, 80 percent of homeless people in Ukraine were male. On average, men are homeless for a longer period than women. Though women are very vulnerable when living on the streets, homeless men are subject to a higher degree of stigmatization than women. Being threatening, addicted to alcohol or mentally ill are some of the stereotypes that homeless men are met with. Riabchuk argues that in order to reach a higher level of equality, both structural and cultural factors of homelessness must be considered. In her interviews from 2004, the homeless men in Kyiv position themselves in relation to the stereotypes of homeless men, attempting to show why they have been ‘unjustly treated’, and why they are not ‘losers who have given up’, ‘alcoholics’ or ‘escapists’. Riabchuk thereby uses Tartakovskaya’s typology (2003) to analyse how homeless men represent extreme cases of ‘failed hegemonic masculinity’. Hegemonic masculinity implies being a strong, successful man who can provide for his family. Throughout the interviews, the Ukrainian homeless men demonstrate a strong sense of masculinity and they describe their actions of stealing or begging for money as attempts to provide for their families and preserve their masculinity.

This article explores the reproduction of cultural ideals of masculinity, such as the strong, brave Cossack. In ­forming a nation built on strong masculinity ideals, men are marginalized and subordinated when they fail to live up to these standards. A party that gains legitimacy through the Cossack image and militaristic heroic masculinity is Svoboda. Svoboda is a right-wing party based on nativism and conservative values, securing family preservation through strong gender norms and homophobia. With a majority of members and supporters being men, most of their programs take the white able man as their point of reference. This means that military and defence policy is top-priority, whereas welfare policy is not considered as important. Solidifying a grand national narrative and protecting Ukraine from outer threats are Svoboda’s main projects. The intensified political ambient in Ukraine springing from Euromaidan is both a space of opportunity for social change and a space for men to practice ideals of heroic masculinity. There are many symbolic links between Cossacks and protesters in revolution-imagery. The protests are thus somewhat ambivalent, because they - despite their revolutionary and critical potential - are part of maintaining and strengthening gender norms in Ukrainian national identity and social practices.