In the Crosscurrents. Addressing Discrimination and Inequality in Ukraine

2101
Завантажити у форматі: PDF (5.1 МБ)
Read also:
Incidence of violence against girls and women. Prepared by GfK Ukraine for the United Nations Population Fund
Report: Gender Monitoring of Parliamentary Elections-2014
Being Smart About Gender: Successful Approaches and Keys to Fostering Gender Equality in Ukraine 2008-2011
Women and Men on the Ukrainian Labour Market. A Comparative Study of Ukraine and the EU

This report is published at a time of profound change and uncertainty in Ukraine. The country is caught in the crosscurrents created by powerful forces fighting for Ukraine’s political identity. Will Ukraine end up as an ally and future member of the European Union, or a junior partner of a Russia which increasingly distances itself from the rest of Europe? The main line dividing people is Ukraine today runs between these opposing political orientations, and has its tragic reality in the actual frontline cutting through the east of the country. While not fully eclipsing the many other identity struggles which are the subject of this report, the armed conflict in Donbas and the preceding annexation of Crimea have to a large degree permeated all aspects of our research. 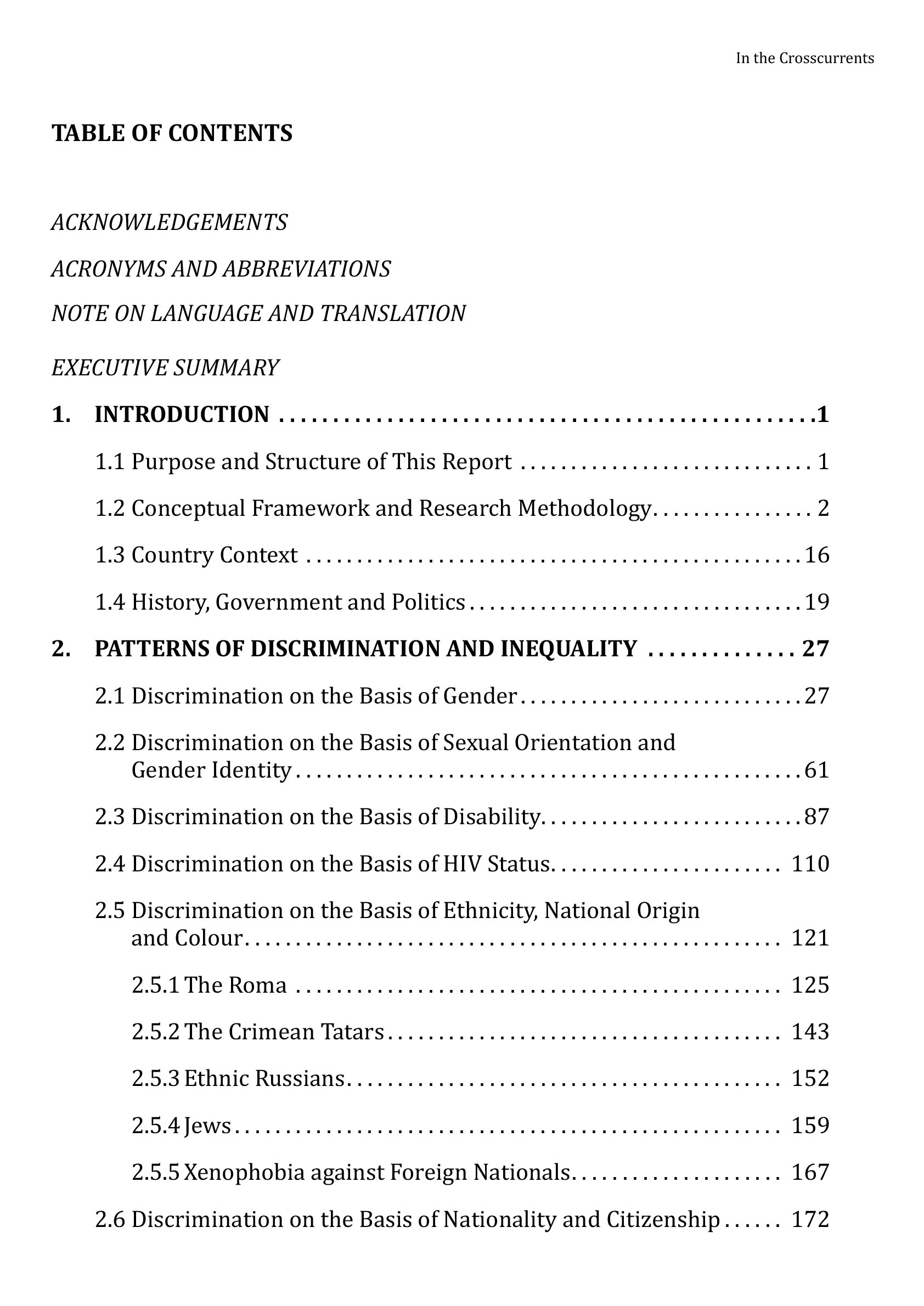 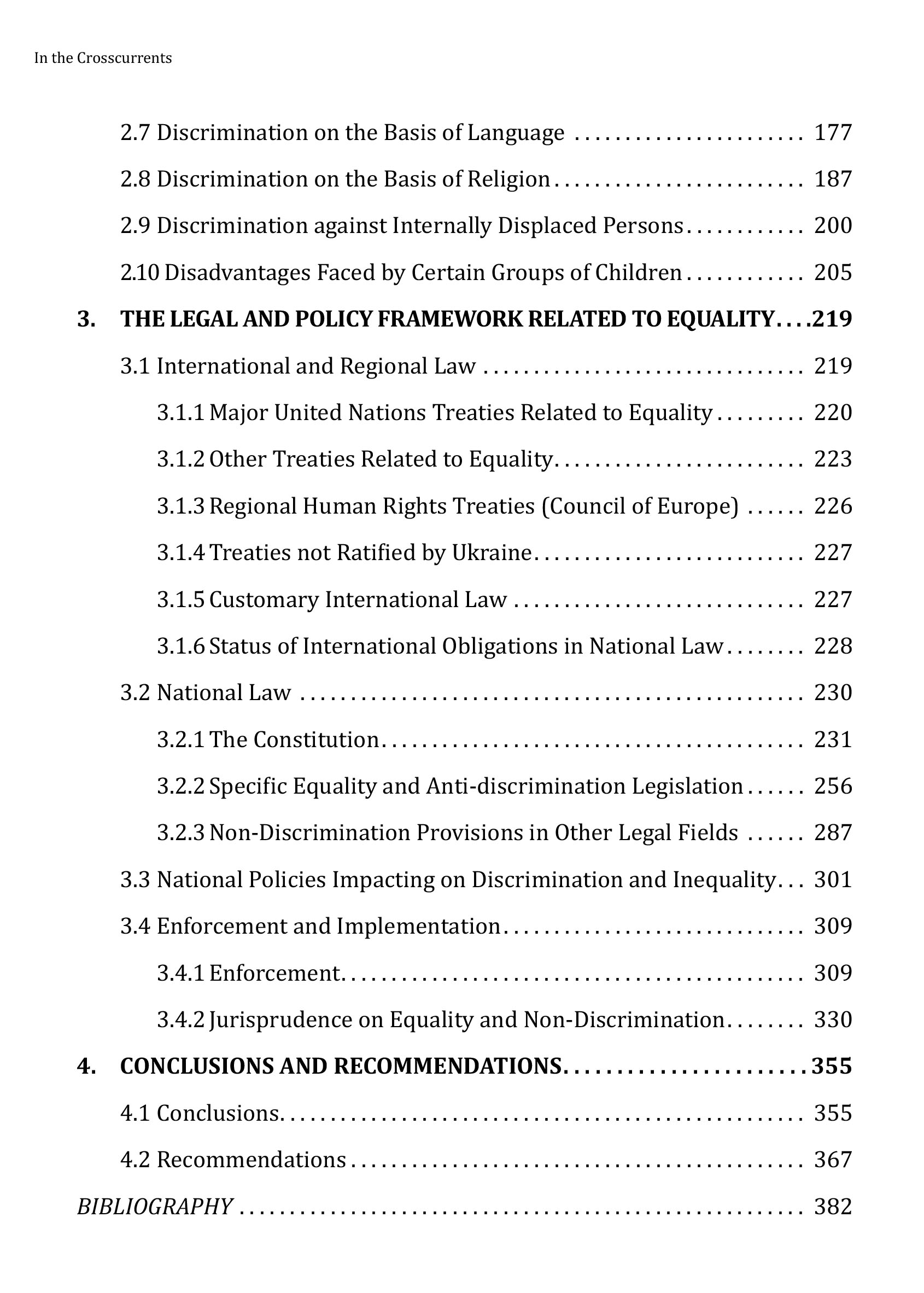