Women’s Activism at War and Revolution

In this article, Sarah Phillips sheds light upon how the 2014 protests on Maidan influenced feminist activism in Ukraine. 40-45 percent of the people protesting on the Maidan Square were women, yet they were initially excluded from the barricades and asked to assist by cooking, cleaning, etc. Furthermore, they were not recognized for their participation. During the protests, female activists organized a “Night of Women’s Solidarity” to draw attention to women’s role in the protests. Out of the criticism of female exclusion from the Maidan, ‘Women’s Squads’ (Zhinocha Sotnia) were formed. Phillips writes that some observers think women started to believe in their own abilities by participating in the Maidan-protests, which may ensure that women do not allow anyone to limit their autonomy moving forward. Furthermore, the Maidan-protests led to formal and informal relations between activist groups that work on promoting equality and human rights. Phillips notes that there are quite some historical representations of Ukrainian female partisans fighting for their nation, yet the accounts are individualistic rather than collective, and they are used to enhance different nationalist interests. Taking control of these narratives is one of the challenges current Ukrainian activist groups face.

Onuch, O. and Martsenyuk, T. (2014). Mothers and Daughters of the Maidan: Gender, repertoires of violence, and the division of labour in Ukrainian protests. Social, Health, and Communication Studies Journal, Vol 1, No. 1

In this article, Onuch and Martsenyuk investigate how the turn towards violence and militarization in the Euromaidan-protests reproduced patriarchal gender stereotypes. The article is based on original data from short interviews and onsite surveys of protest participants as well as in-depth interviews with 48 activists. The study shows that the Euromaidan was a heterogeneous affair, employing patriotic and patriarchal gendered discourses. As violence increased, women were pushed aside and assigned a role as helpers, while men would fight on the barricades. However, the very same patriarchal scrutiny provoked an array of feminist activism, placing women as makers of revolution and deconstructing traditional patriarchal perceptions of protests and militarism.

Martsenyuk, T. (2017). Gender Issues in Ukraine: Were the Euromaidan Protests Patriarchal or Egalitarian? In: Anti-Gender Movements on the Rise? Strategizing for Gender Equality in Central and Eastern Europe, Heinrich Böll Stiftung, Publication Series on Democracy, Vol 38.

In this article, scholar and activist Tamara Martsenyuk argues that the Euromaidan-protests contained a mix of patriarchal and egalitarian practices and discourses. In many ways, women were framed as bringing female qualities such as care and beauty to the protests. On the other hand, the protests were a setting of female involvement and agency. Martsenyuk thereby challenges Allaine Cerwonka’s perception of Eastern feminism as marginalised by suggesting that women's activism during revolution has emancipatory, egalitarian potential. That women’s activism during revolution presents openings for women to influence and enter masculine spaces.

Hrytsenko, H. and Martsenyuk, T. (2017). Women and Military in Ukraine: Voices of the Invisible Battalion. Ukraine Analytica, Vol. 1, No. 7

This article presents the results of a study of women in the military in 2015. The study is based on 42 interviews with women in different military positions (aged 20-47) and 9 interviews with male participants of the Anti-Terrorist Operation in Eastern Ukraine. The interviews touch upon the legal aspects of participating in the Anti-Terrorist Operation, living conditions during the service, emotional and behavioural aspects, motivation for service and their visions for the future development of the Ukrainian army. Sociologists and feminists continuously discuss what type of institution the military could and should be. Liberal feminists claim that women’s involvement in military service is important for equal rights and full citizenship whereas radical feminists see women’s military service as a cooperation with hierarchical and sexist institutions. The interviews show that vertical and horizontal gender segregation in the Armed Forces of Ukraine is as common as in the general Ukrainian labour market. There is a gradual increase in the number of women in the Anti-Terrorist Operation, and the women involved express a strong hope for gender equality, which they are promoting through choosing a military career path and thereby challenging gender stereotypes. 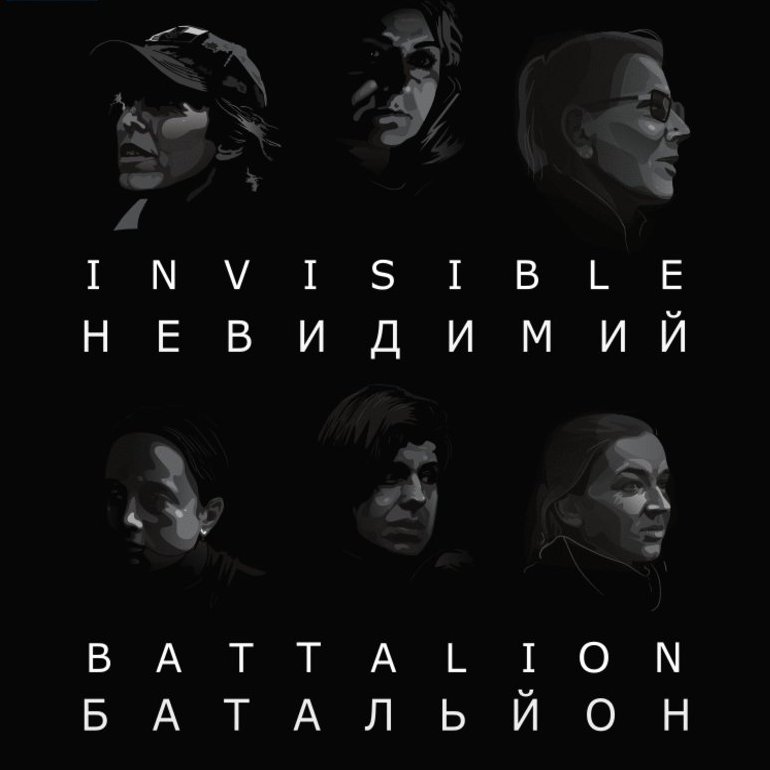 The Euromaidan led to civil society activism in general, also amongst mothers, and this has fuelled a reconstruction of gender relations. The mothers’ war activism is gendered explicitly and implicitly. For starters, the women co-identify as mothers and their organizations draw on maternal imagery. The organizations’ goals further reflect traditional gender stereotypes of care and women as natural peace-builders. The image of motherhood is also used strategically to legitimize their activity in public spaces and debates. Finally, the maternal activism is gendered in the media through discursivities of mothers engaging in war as good and bad. With their status as the mothers of soldiers, these women can raise critique that others cannot, and they were successful in attempts of raising money for first aid kits, body armour and ammunition in the beginning of the war. The mothers’ groups have developed into established organizations that cooperate with governmental institutions on peace building.

In the mid twentieth century, the Organization of Ukrainian Nationalists (OUN) and the Ukrainian Insurgent Army (UPA) recruited women to participate in the nationalist underground guerrilla wars in Western Ukraine. Though allowing women to join the forces was out of sheer logistical necessity, it enabled women to challenge existing gender roles by exceeding the private sphere and placing women in active roles in society. Through testimonies from the war, Oksana Kis analyses the processes of defining and redefining femininity and women’s social and societal roles. Many of the women involved would get an education during the war and gain experience in political participation. Oksana Kis argues that women today should use these historical testimonies of female nation building and active citizenship to claim power in today’s Ukraine.